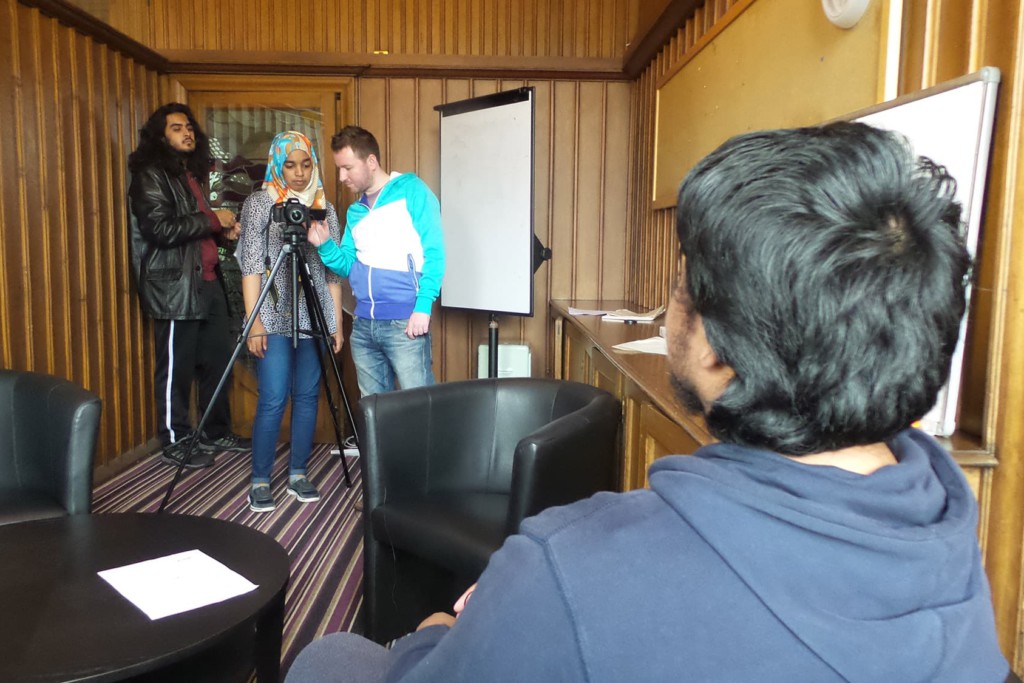 A Day in the Life of YCSA

Our Take On Climate Change

Door to the Future – by YCSA Film Club

We are the Sun

Vanessa explains day of the dead

-Fatma was the resident cook at the YCSA Get Information Ladies group. We made a video of her explaining how to make one of her favourite Somali dishes. This project was funded by Cash Back for Creativity and The People and Communities Fund.

Visit and subscribe to our YCSA Youth Channel for more updates and videos here at: