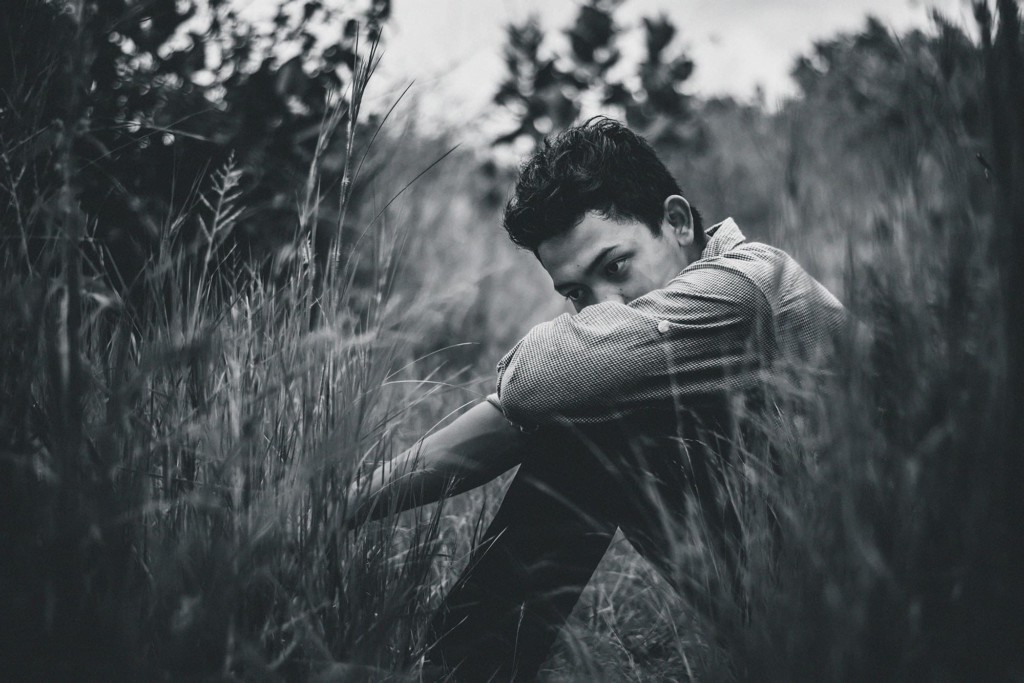 Receiving feedback and responding to complaints is an important part of improving YCSA’s accountability. Ensuring our stakeholders can hold us to account will improve the quality of our work in all areas.

This policy applies to YCSA and is global in its application. A complaint can be made by any supporter, partner organisation, community or individual with whom we work, or any member of the public whether an individual, company or other entity, in the UK for anywhere else in the world.

A complaint is an expression of dissatisfaction about the standards of service, actions or lack of action, by YCSA or its staff and associated personnel1. It is a criticism that expects a reply and would like things to be changed. Complaints could include the following (which is not an exhaustive list):

A complaint has to be about some action for which YCSA is responsible or is within our sphere of influence.

A complaint is not:

The complaints procedures do not apply to complaints that are subject to current investigation by any regulatory body or other legal or official authorities in the UK or other countries in which we operate. Such issues will be dealt with by the relevant regulatory body.

It is hoped that most complaints or concerns about YCSA’s work or behaviour can and will be dealt with informally by staff or volunteers at a local level. However, it is recognised that not all issues can be resolved in this way and that a formal complaints mechanism is required for those occasions when an individual or organisation wishes to make their complaint a matter of record and to receive a formal response.

How to make a complaint

All formal complaints should be made in writing either directly from the individual or organisation making the complaint or via someone acting on their behalf. See below for details about to whom to address a complaint.

Who can make a complaint?

This policy is global in application. A complaint can be made by:

Complaints by staff are governed by YCSA’s procedures for dealing with problems in the workplace, and Anti Bullying and Harassment policy. Complaints relating to serious incidents such as fraud and corruption or safeguarding concerns will be dealt with through the relevant policy and procedures.

How to make a complaint